The French Connection is a ‘story-based’ video History course.

It links our history to the marble frieze mounted over the left doorway of the House of Commons. Covering 200 years of history, this frieze shows King Francis I of France on the left, and King Louis XIV on the right.

It uncovers the stories of the French Protestants (Huguenots) who invested their lives and resources to establish the first colonies in the Atlantic Provinces (Acadia), Quebec and Ontario (New France).

It exposes the reason why this marble frieze represents stories of the persecution of the Huguenots,  which started under Francis I and continued under all but one king.

Under Henry IV, not only did the  Huguenots  gain freedom of worship (which ended after he died), but the freedom to travel and to invest in trade. Canada was forged in the fires of persecution.

In God’s Providence, the Huguenots had a small window of opportunity for 12 years, which gave them freedom to engage in trade in the New World.  Their stories are bound up in that frieze which is found over the left doorway of the House of Commons, and displays two figures – King Francis I of France, and King Louis XIV of France.

This Canadian History program is the first of its kind – chronological, explicitly Biblical, with video based stories for all of the family. It traces God’s Providence in bringing different people to write His story.

Our mission is to Educate, Equip and Empower you to make an impact for the Kingdom in the sphere which God has ordained for you. It is not enough to learn history. We must see it as a continuum of God working out His plan to build an everlasting kingdom of which we are a part.

We must: Learn from the past. Impact the present. Plan for future change.

Hi I’m Lynette. I taught for over a decade in the Caribbean before moving to Canada. I homeschooled my son and taught many courses in homeschool co-ops south of Ottawa. I also tutored other children.

For many years in the mid 2000, I hosted homeschool groups from Southern Ontario. I would house, feed, and tour with them, all the while teaching Canadian history from a Christian perspective.

While my husband studied at seminary from 2016 to 2018, I audited some of his Church History courses. I became excited by tracing the spread of the gospel into Europe and specifically into France.

On further reading, I became curious as to HOW this was connected to Canada and ‘New France’. I discovered the Reformation in France and the persecution of the Huguenots.

When I returned to Canada I ‘discovered’ the marble frieze just before the Centre Block was about to be closed for renovations over the next 10 to 15 years.

It is exciting to have you join me on this journey to France and back.

Login
Accessing this course requires a login. Please enter your credentials below!
Lost Your Password? 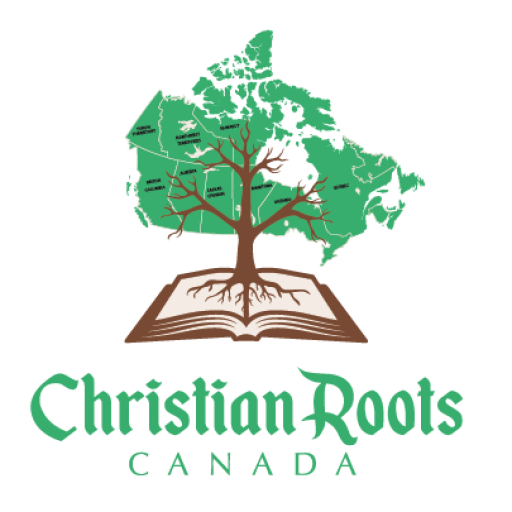