- Discounts on all future courses

- Exclusive access to Zoom interviews by Professors and Special Guests

- The FIRST Chronological History of Canada from God's Providential perspective

- History for the whole family

View a free preview of the Ebooks below! 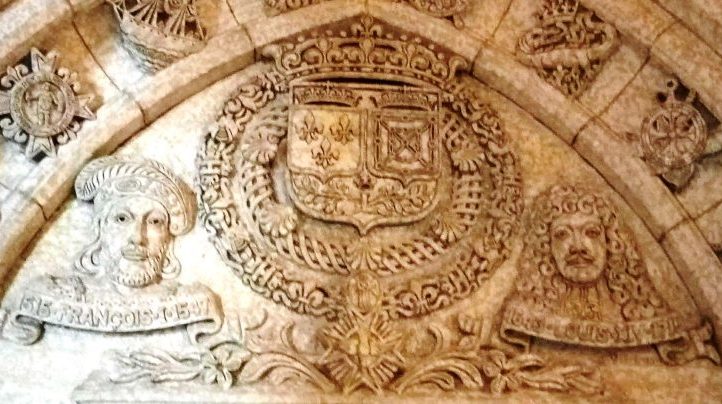 Chronological video stories of God's providence in the people and events He used to Establish Canada.
- The mother of Francis I (Louise of Savoy)
- Francis I and his offspring
- Francis's sister (Marguerite of Navarre) and her offspring
- Pope Clement VII's niece  (Catherine de Medici)
- The Wars of Religion and the persecution of the Huguenots, and
- The Edict of Nantes
These ALL played specific roles in settling Canada 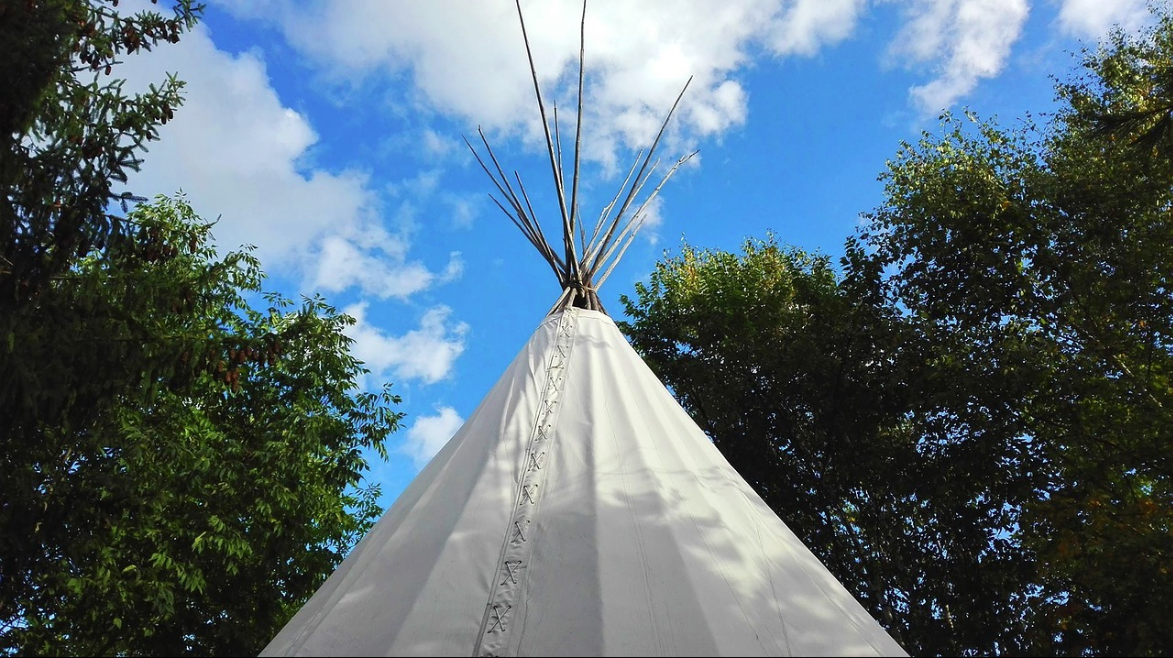 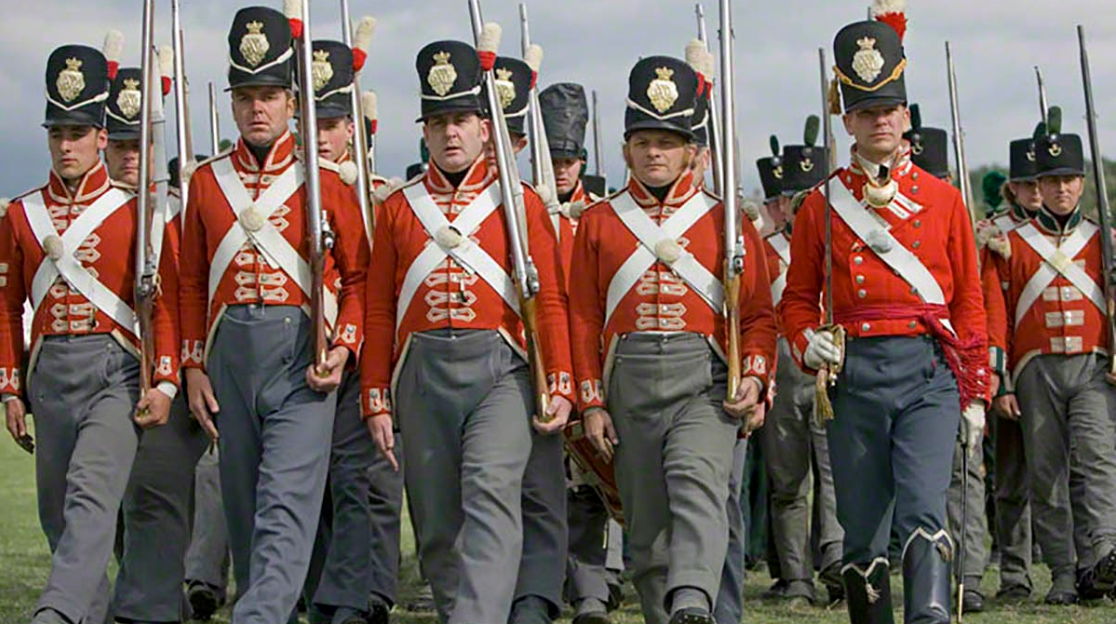 The British arrive in Acadia and New France. We follow the events of:
- The treaty of Utrecht and the French-Indian Wars
- The dispersion of the Acadians
- The conquest of Quebec
- The influx of Anglicans, Presbyterians and Methodists and their influence on establishing a 'Protestant ethos'. 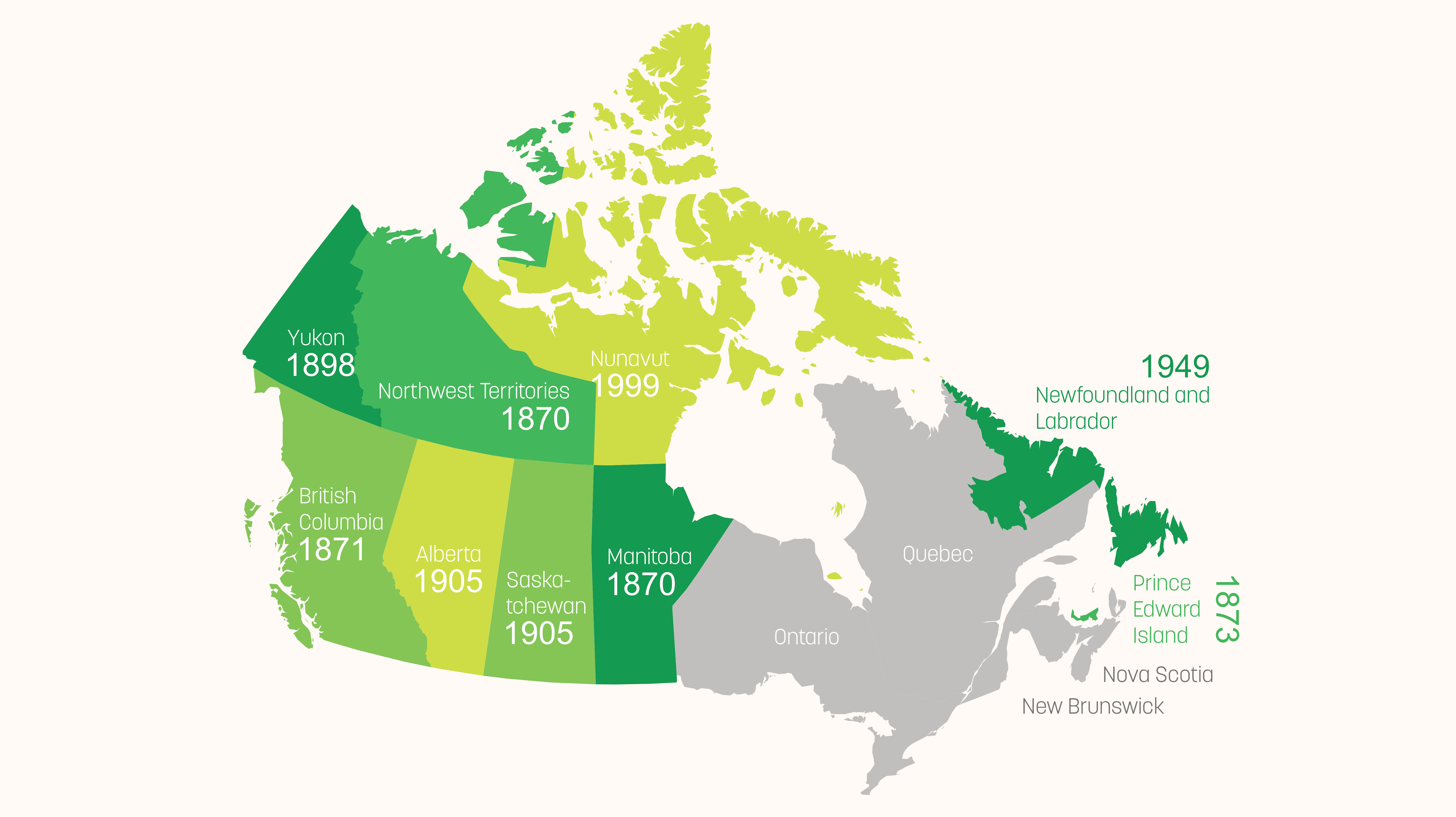 After Confederation, the new Dominion struggled to establish the framework for governance.
- The Purchase of Rupert's Land & - The Red River Rebellion
- The sequence of Provinces joining Confederation
- Immigration to 'new' provinces
- The Pacific Railway Scandal
-  The North-West Rebellion & Louis Riel (1885)
- The Manitoba Schools Question 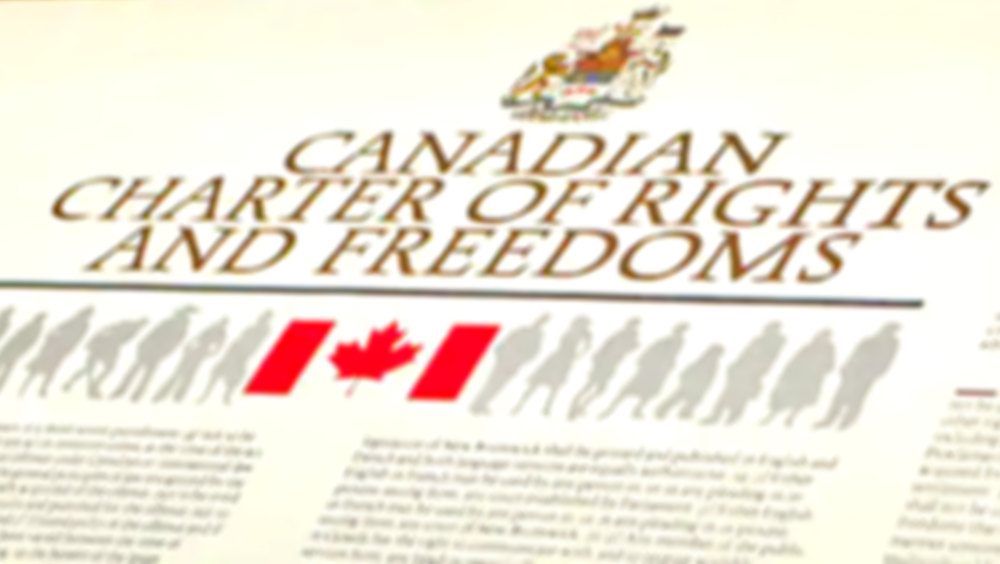 Canada's adjustment to social change brought about by
- World Wars 1 & 2
- Conscription and Japanese Internment
- The Great Depression
Native and Voting Issues
- The Rise of Socialism
- Quebec Sovereignty & Referendum
- The influence of Pierre Trudeau and The Charter.

Join us as we trace God's Providence in establishing Canada

as a continuum of the prophecy in Daniel Chapter 2

Let us know that you're praying for us

Please fill all the required * fields.